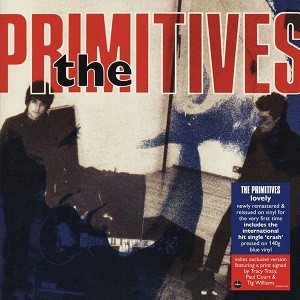 First released in 1988, ‘Lovely’ is the debut album by English indie pop group The Primitives. The album features the international hit single ‘Crash’ which was a top ten hit in both the UK and the US. The timeless song has gone on to be covered by artists including Johnny Marr, Belle And Sebastian, The Vibrators, and The Wonder Stuff. Other highlights on the album include the singles ‘Out Of Reach’, ‘Thru The Flowers’ and ‘Ocean Blue’.