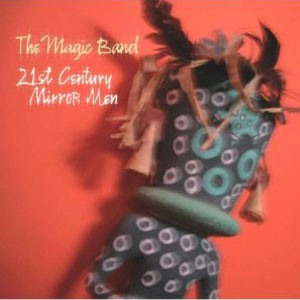 "These shows will astonish you. I had tears of joy in my eyes". This was the standout line from a Five Star review by The Guardian newspaper of the live shows by The Magic Band - a collection of extraordinary musicians drawn from the lineups that were brought together over the years by the legendary Captain Beefheart. Tribute bands and ghost bands are usually a decidedly poor relation to the real thing, but The Magic Band are different, as the tracks on this album prove. Recorded at the UK shows during 2004, the material bursts with new life, and the band achieve a near-impossible task - not just playing the notes as they are on the records (hard enough in itself in some cases) but playing them convincingly enough to send a sold-out London audience into ovation after ovation. These are the players who were inducted into the Captain's secret musical universe, and who transformed his unique ideas into works of unfathomable and inimitable beauty, and live in 2005 they did that same thing again.