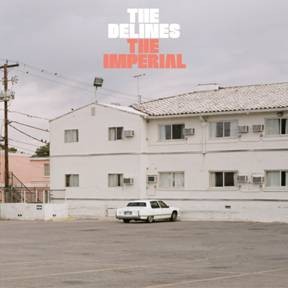 Where debut album Colfax was an experiment, The Imperial is the result of a year of touring, the solidification of the line up, and months of rehearsals. Recorded in Portland, Oregon and produced by John Morgan Askew, The Imperial shows us again why songwriter, Willy Vlautin became so enamored with Amy Boone's voice. The combination of Vlautin's songs and Boone's voice creates a late night country soul world full of hopefulness and heartbreak.