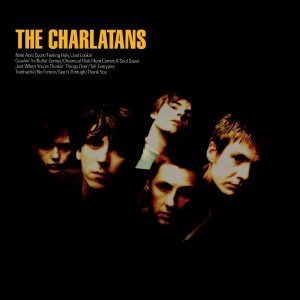 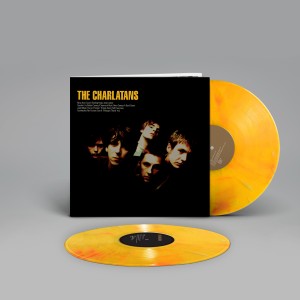 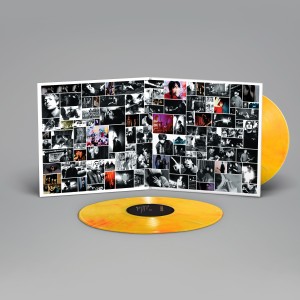 This, their fourth album, came out in 1995. It was their most ambitious and focused album to date, and returned them right back to the number one slot in the charts. The album also spawned three UK top 40 singles, “Crashin’ In” , “Just Lookin’” and “Just When You’re Thinkin’ Things Over” which peaked at no. 12

When the Charlatans started out, there were countless bands “similar” to them, but they immediately catapulted to the forefront of the Madchester scene, standing alongside such icons as The Stone Roses and the Happy Mondays.

The band was/is successful because in addition to being able to ride the groove, they could also write amazing songs. These were the gifts that made them among the greatest British survivors of our time, rolling through tragedy and stylistic changes to amass a terrific body of work - one that was modern enough to play in clubs but classic enough to stand the test of time, and one that continues to grow to this day. They have notched up thirteen Top 40 studio albums – three of them number ones – alongside twenty two hit singles, four of them Top 10.

Laura says: By the release of this album, they'd well and truly shaken off the Madchester / baggy tag. Previous album, Up To Our Hips had proved they were so much more than that, and this album was even more ambitious, perfectly combining killer melodies, dancefloor nous and great songwriting. One of my all time favourite albums!