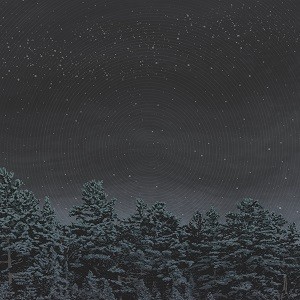 Following the triumphant, epic Are the Last of the Great Thunderstorm Warnings album released in early 2021, The Besnard Lakes have announced the release to an accompanying EP – The Besnard Lakes are the Prayers for the Death of Fame.

The majority of the music found on …Death of Fame were recorded in some form at the same time as their 2021 double album, but have since been either re-recorded, edited, extrapolated, and straight-up psyched out. Going even further into their drone rock influences (think Pure Phase-era Spiritualized and the mellower moments White Hills’ catalogue) the band emerge as a progressive and experimental group not afraid to take things out beyond the 15 minute mark (Silver Shadows).

A band who are getting close to their 20 year mark continue to explore, surprise and excite us – it’s a trip, and we’re all on board.