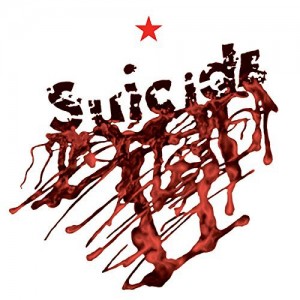 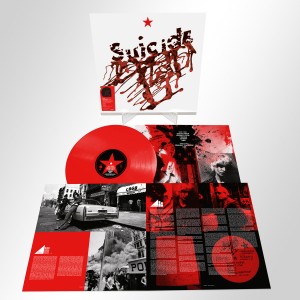 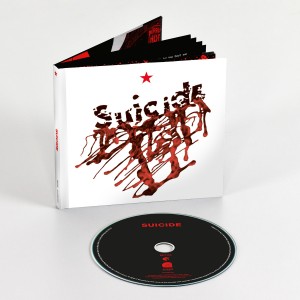 By the Summer of 1969 the US hippie dream lay in tatters but the cultural influence exerted by New York City would echo loudly through the decades that followed and no louder than it did with the incendiary electronic NYC duo, Suicide, who came to notoriety nearly a decade later. If dismissive at first, the music press have gone through something of a dramatic U-turn in more recent years with many mainstream publications now regarding Suicide’s 1977 debut as a stone cold classic.

Four decades later, we are only just now counting the positive cost of their influence across genres such as techno, noise, electro clash, goth, synth pop, psych and industrial. However, a sense of their vital impact can be discerned from the number of cover versions of Suicide tracks there are delivered by the likes of Pearl Jam, Bruce Springsteen, Peaches and R.E.M. Elsewhere they have had been praised widely by Nick Cave, Jim Thirlwell and M.I.A. and count Jason Pierce (Spacemen 3/ Spiritualized), Lydia Lunch, Nik Void of Factory Floor and Savages as fans. This Art Of The Album edition of Suicide sees the record remastered and presented in its original form and packaging, with in-depth liner notes covering the context, craft, impact and legacy of the album.

Darryl says: Still sounding as fresh as the day it was released back in 1977, this New York proto punk / industrial / avant-noise album finally gets the reissue it really deserves. “Remastered and presented in its original form and packaging, with in-depth liner notes covering the context, craft, impact and legacy of the album.”