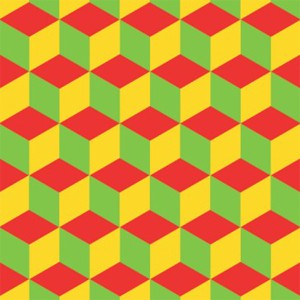 Kicking hard on the heels of ‘Satellites.01’, released to acclaim in July 2012, here is the next instalment of the extraordinary journey of Johnny Vic, the Englishman living in Copenhagen who writes, plays and produces as Satellites.

Having completed ‘01’, Johnny felt compelled to go back into the studio to deliver a next set of songs about the ascent of man, continuing the story arc of his first record.

In a period when the tortured muddle of being a strong, silent man is finally being debated in the media, here is a record that documents the drama of reconciling the holy trinity of being a Son, Father and Partner with the drive of an Artist. Untangling a man’s world.

Enmeshed in what Johnny calls ‘humanized electronics’, these songs are acutely aware of a future legacy for a young man feeling out of time and place. ‘02’ channels the emotional and sonic precision of classic Talk Talk, with moments of unashamed pop, raw intimacy, and spooked electronica.

La SeraHour Of The Dawn