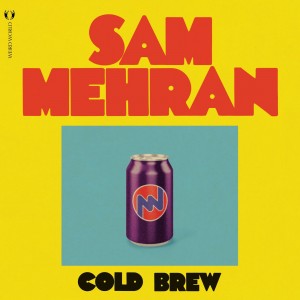 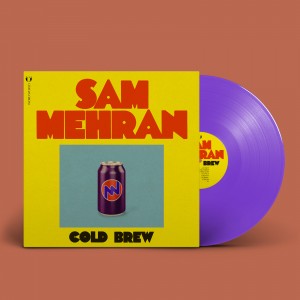 Cold Brew is a posthumous collection of instrumental rock music from Sam Mehran recorded in Los Angeles between April and May 2018. Compiled under the guidance of Sam’s father, Abbas Mehran, and curated by Sam’s friends Nicholas Weiss and Katie Wagner, it’s the first time that Sam’s solo music will be released under his own name.

Sam recorded over one hundred songs for Cold Brew, a selection of which are presented here in their original form, without any additional production or remixing. Cold Brew was always intended to be an instrumental album, driven by effortlessly hooky guitars, warm, golden sound, and puckish attitude. Using dry, driving sonics without much reverb or washy ambience, it’s informed by rock’s history but not reverent towards it.