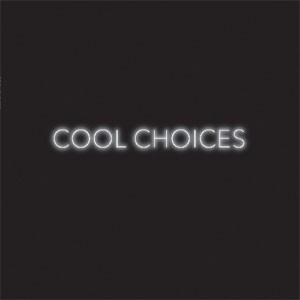 Getting a Dog Will Never Save a Doomed Relationship, and Other Lessons Hidden in Cool Choices

“S started over a decade ago as a bedroom-based side project. Just a guitar, a four-track, and Jenn Ghetto’s heartbreaking voice.”.

At the start of 2012, in the middle of a break-up, I started writing this record. As with the others, the songs all started in my bedroom, but I convinced my metal drummer friend Zach McNulty to help me flesh them out (you guys, he uses a lot of restraint), along with my longtime friends Betsy Olson (bass) and Carrie Murphy (guitar) because I knew they were talented, I liked being around them, and they both had cars.

After many months of trying to get our schedules aligned, there we were, in the studio with Chris Walla. As he was setting up my guitar amp combo and pulling gadgets off the shelves and microphones out of boxes he said to me, "This is how you make a Van Halen record." And then we made Cool Choices. I feel pretty good about it and I hope you think it is okay.