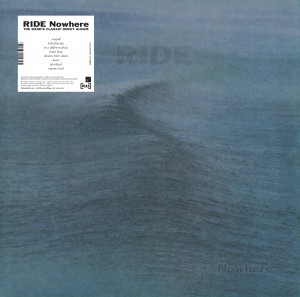 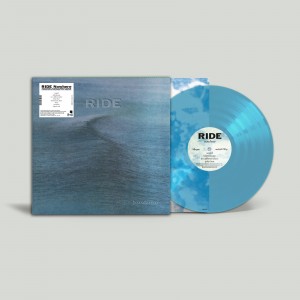 Back in the early 90s, before indie bands made the tabloids, Ride were one of our great white hopes. Fusing the sonic headrush of My Bloody Valentine with the Byrds' jingle-jangle immediacy, they seemed destined to shine. Debut album "Nowhere" captured them at their adolescent peak and "Vapour Trail" is effectively their signature tune; FX pedal-enhanced guitar assaults and nascent teenage vocals tempered by a love of all things pop.

Liam says: Alongside 'Souvlaki' and 'Loveless', 'Nowhere' is one of the holy trinity albums of shoegaze and it's about time we have this absolute classic available again! From the blistering opener of 'Seagull', to the shimmering and spell-bounding closer of 'Vapour Trail', albums don't get much better than 'Nowhere'. Plus, thank goodness nobody needs to pay a million pounds for a copy off of Discogs anymore!