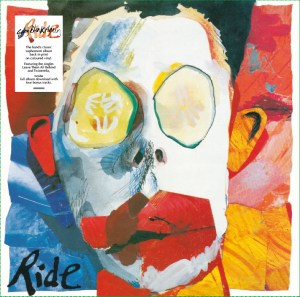 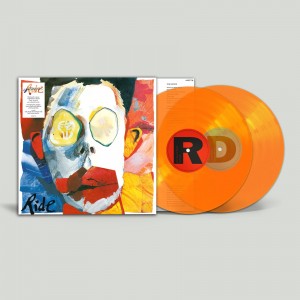 The follow-up to "Nowhere", "Going Blank Again" saw the Oxford quartet embrace their prog side. Lead single "Leave Them All Behind" was an eight minute FX-pedal onslaught that somehow managed to crack the top twenty and get them on TOTP. On the other hand, "Twisterella" and "Mouse Trap" proved they could strip away the noise in favour of concise three minute pop melodies. A career best.

Liam says: Releasing only a year and a half after 'Nowhere', 'Going Blank Again' was more exemplary shoegaze from Ride and really showed that they were a band at the height of their powers. Again, much like the other two reissues, this release is essential if you've not already got a copy. Also, best album opener of all time? You'll be hard pressed to beat the 8 minute goliath of 'Leave Them All Behind'.