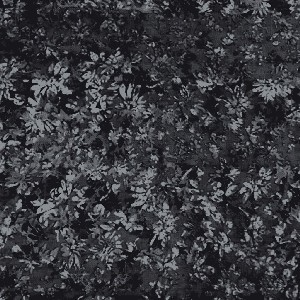 Following their recent collab LP with Gnod, under the Temple ov BBV pseudonym, Eindhoven art-punk collective RMFTM (fka Radar Men From The Moon) have announced the third and final instalment in their ‘Subversive’ album trilogy - 'Subversive III: De Spelende Mens', due for release December 1st on Fuzz Club Records. Influenced by the ground-breaking sonic industrialism of Throbbing Gristle, Cabaret Voltaire and Coil, as well the transcendent kinetic rhythms of Neu!, Faust and Amon Duul II, 'Subversive III: De Spelende Mens' see’s their industrial art-punk take on it’s most incessant, angular and free-flowing form in a frenzy of metallic drones, thunderous feedback stabs of synths and throbbing, repetitive krautrock rhythms that at times border on techno territory. With the Subversive series, RMFTM have sought to deconstruct and rebuild their creative process, pushing themselves to the limit with each and every release and ‘Spelende De Mens’, translated as ‘the playing man’, is the perfect way to conclude the series.