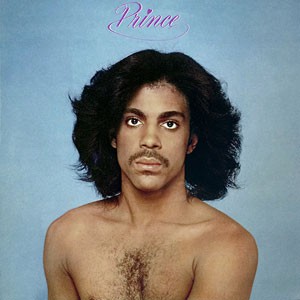 Released in 1979 and written, arranged, composed, produced and performed entirely by Prince, his self titled second album was recorded in a matter of weeks and provided the commercial and critical success he craved after the lukewarm reaction to his debut ‘For You’. He would go on to reinvent and define a decade with each subsequent release but everything you could want from a Prince album is here and, nearly forty years later, ‘Sexy Dancer’ and ‘I Wanna Be Your Lover’ can still bring a discerning dance floor to its knees.

PrinceAround The World In A Day - Vinyl Edition