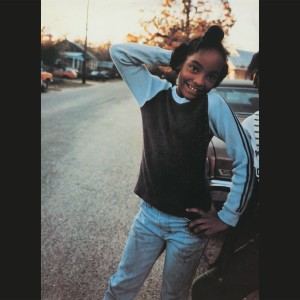 
A hidden but much loved  gem from the band's early 90s output, the Dixie-Narco EP was released in 1992. Recorded at Ardent Studios, Memphis, it marked a continuation of the experimentation explored on the preceding Screamadelica album, taking in acid house, country blues and a rare Dennis Wilson cover across its four tracks. Long out of print, the 2021 RSD edition is the first official reissue since 1992. Artwork and packaging replicates that of the original EP