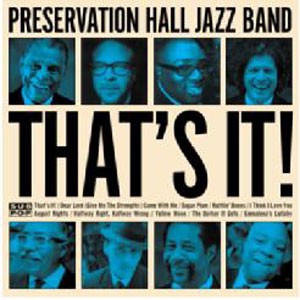 That’s It!
Dear Lord (Give Me The Strength)
Come With Me
Sugar Plum
Rattlin’ Bones
I Think I Love You
August Nights
Halfway Right, Halfway Wrong
Yellow Moon
The Darker It Gets
Emmalena’s Lullaby