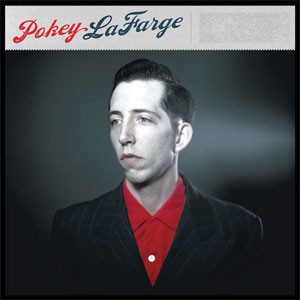 Pokey Lafarge and his band bring a focus and energy to the American Roots genre with infectious original material that sits at the crossroads of early jazz, country blues and western swing. With his effortless charisma and distinctive charm, Pokey has crafted a genre all his own--and one that extends well beyond the music alone.

• Lafarge previously released a 7-inch single on Third Man in 2011, titled “Chitlin Cookin’ Time in Cheatham County”
• Critical acclaim and dedicated following in the UK where a performance on Later…with Jools Holland reached a nation-wide audience.. the Hootenanny nonetheless!
• In addition to his featured vocal performance on the Jack White’s song “I Guess I Should Go To Sleep” Lafarge also opened select dates for White on his Blunderbuss tour.