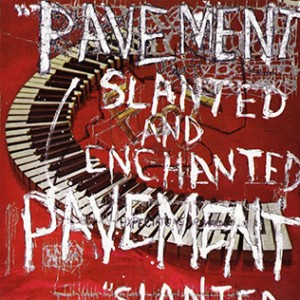 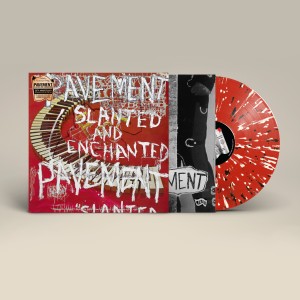 This 30th Anniversary Edition of the Pavement full-length debut marks the beginning of Matador Revisionist History 2022, a catalog series that includes releases from Yo La Tengo, Interpol and Spoon this year.

In 1992 "Slanted And Enchanted", arguably the first and best release of 90s 'slacker rock', felt like a compendium of all the very best post-punk moments from the previous fifteen years as well as a surprising new combination of wit, absurdism, noise and pop. All these years later, the album is still fresh, still exciting and still makes most of the competition sound derivative and lazy. So to summarise; still slanted, still enchanting.

Laura says: It's easy to forget just how different Pavement sounded to their 'indie' contemporaries back in '92 when this LP was first released. Their angular, abstract art rock and Steven Malkmus' witty, absurdist lyrics were a breath of fresh air and have subsequently influenced a whole heap of bands down the years.
30 years on and it still sounds as fresh as it did back then and is there a more perfect soundtrack to the summer sunshine than "Summer Babe"?
Check out that splatter vinyl too!!!!