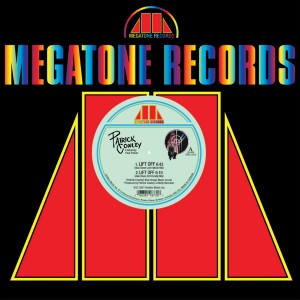 Alan Dixon remixes of Patrick Cowley here, part of the esteemed Unidisc campaign which seems intent on bringing the best of hi-nrg, disco and boogie straight back into our living room discos!

Alan Dixon contributes 2 mixes which offer up a galvanized patina, certain to tickle the speaker stacks that bit more aggressively than it's 1983 counterpart. Also included is the original album version and an alternative mix from the original release for completion and comparison! An absolute must for disco heads!