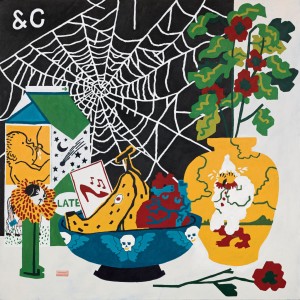 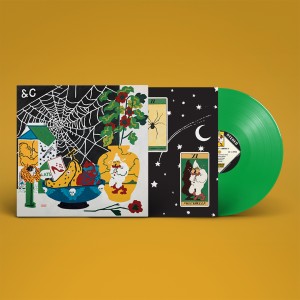 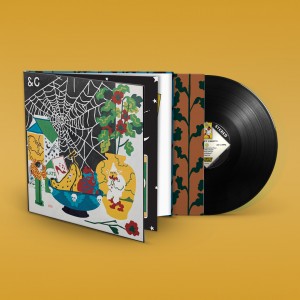 Parquet Courts’ thought-provoking rock is dancing to a new tune. Sympathy For Life finds the Brooklyn band at both their most instinctive and electronic, spinning their bewitching, psychedelic storytelling into fresh territory, yet maintaining their unique identity.

Built largely from improvised jams, inspired by New York clubs, Primal Scream and Pink Floyd and produced in league with Rodaidh McDonald (The xx, Hot Chip, David Byrne), Sympathy For Life was always destined to be dancey. Unlike its globally adored predecessor, 2018’s Wide Awake! the focus fell on grooves rather than rhythm.

“Wide Awake! was a record you could put on at a party,” says co-frontman Austin Brown. “Sympathy For Life is influenced by the party itself. Historically, some amazing rock records been made from mingling in dance music culture – from Talking Heads to Screamadelica. Our goal was to bring that into our own music.”

Laura says: While album opener "Walking At A Downtown Pace" is about as Parquet Courts sounding as you can get, Sympathy For Life sees them taking a broader more experimental approach to their sound. It’s still unmistakeably them, the chugging post punk grooves and catchy hooks are still there, but it’s a more expanded, adventurous sound that works brilliantly.

Barry says: It's been a long wait for the new Parquet Courts LP, and this one follows 2018's highly regarded 'Wide Awake', which is never going to be an easy task. Fortunately for all involved, this one takes the incredibly successful formula of that banger and streamlines it into a wonderfully precise and soaring pop-redux of their already sleek sound. A brilliantly catchy, wonderfully written opus.