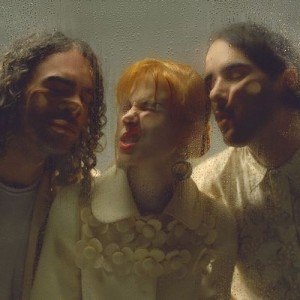 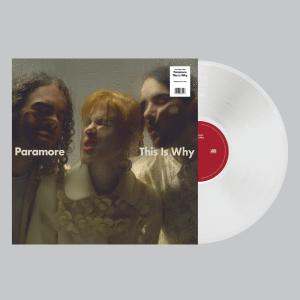 “This Is Why was the very last song we wrote for the album. To be honest, I was so tired of writing lyrics but Taylor convinced Zac and I both that we should work on this last idea. What came out of it was the title track for the whole album. It summarizes the plethora of ridiculous emotions, the rollercoaster of being alive in 2022, having survived even just the last 3 or 4 years. You’d think after a global pandemic of fucking biblical proportions and the impending doom of a dying planet, that humans would have found it deep within themselves to be kinder or more empathetic or something.

The public sphere we find ourselves re-entering after 4 years at home, in our comfort zones, is an entirely different thing than the one we knew. The restlessness, the anxiety, and the compulsion to take action— it all feels like a contradiction. On one hand, we have a legitimate platform to use which makes me want to march at every protest for social justice and devote every waking second to every single cause I believe in. On the other, I just want to go home, plant a garden, and become a distant memory to the outside world.”