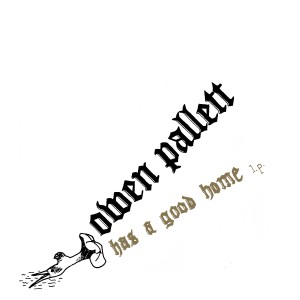 Pallett has built a reputation on live virtuosity, as violinist for the many local Toronto bands, followed by the wild looped-violin songwriting solo project. Has a Good Home serves as an introduction (and features many of Pallett’s best-known songs), and the follow-up He Poos Clouds is a string quartet album based on the Dungeons & Dragons School of Magic, and was awarded the inaugural Polaris Music Prize