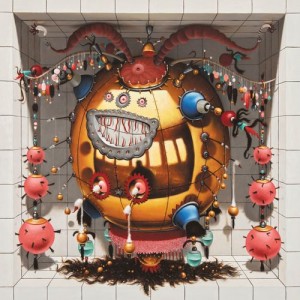 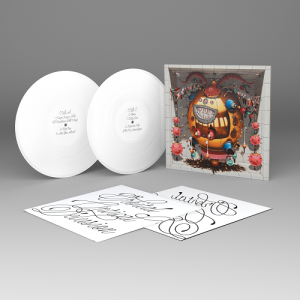 For the first single Orbital have joined forces with Sleaford Mods on their fabulous, furious new single “Dirty Rat” Featuring a searing vocal from Jason Williamson over kinetic, driving beats, “Dirty Rat” is Orbital at their most vital, still utterly relevant and pushing forward over 30 years since they broke through with their landmark single “Chime”. Think KLF or Underworld 'Born Slippy’ - ‘Dirty Rat’ is a primal scream which crosses genres and generations.