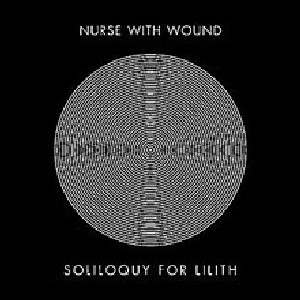 Originally recorded and released in 1988, Nurse With Wound’s ambient opus was years ahead of its time, a ground-breaking set of atmospheric sound patterns designed for ritual ceremonies. Hailed as a masterpiece on release, it soon became a firm favorite of NWW fans and topped the world ambient chart for over three months! Originally a limited-edition three-album set housed in a handsome 12-inch gold and black foil embossed box, this new edition, a CD facsimile of the original vinyl set, contains the entire album plus 40 minutes of superb quality, previously unreleased music from the original sessions. A green foil blocked cover and new parchment insert makes this one of Dirter Promotion’s most elegant and desirable releases to date