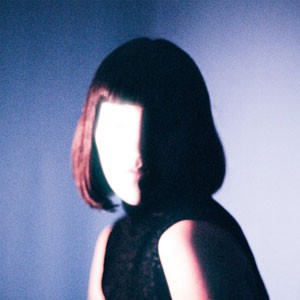 Internationally lauded chillwave originator and indie darling Ramona Gonzalez returns as Nite Jewel with her first album in four years following her critically acclaimed album 'One Second Of Love'. Performed and produced entirely on her own, the album is intimate yet danceable, DIY yet radio-ready. She’s been using the term “liquid cool” to describe her music at least as far back as 2010, a term that aptly describes her sound, charismatic and fluid, substantive but challenging to pin down. For fans of Jessy Lanza and How to Dress Well.

'Liquid Cool' is released via Gloriette records, Nite Jewel's own imprint upon which she release her debut. Debut single, Boo Hoo, already see 75K streams on Soundcloud alone. Free from the constraints of corporate backing, the new album is poised to cut through the din of 2016 and move listeners in incisive and deeply personal ways.