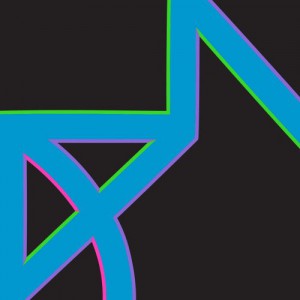 ‘Singularity’ is the third single from New Order’s critically acclaimed hit album ‘Music Complete’. The track has been highlighted as one of the standout tracks from the album and is now released as on CD single and 12”  with an exclusive remix package. Remixes are provided by Erol Alkan, Mark Reeder, JS Zeiter and Liars. There is also an extended 12” mix of ‘Tutti Frutti’ by Tom Rowlands which was previously given away free to fans on New Years Eve.