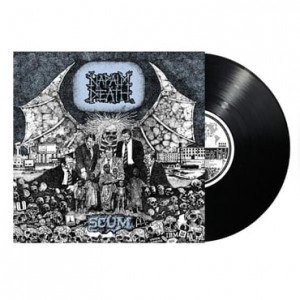 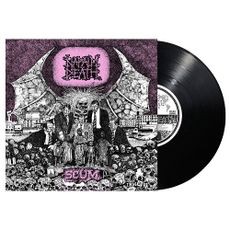 Universally credited as the band that invented grindcore, it's no exaggeration to say that Napalm Death are one of the most important acts in metal history

Earache Records' third ever release (MOSH003), classic debut album 'Scum' had an immediate, seismic impact in 1987 and its influence can still be felt far and wide today. To celebrate its 35th anniversary, this essential album is repressed with limited edition Blue and Pink colour sleeves. An absolute 'must have' for any heavy metal collector.

Pressed from the original master tapes, the album has been specially recreated using 'fdr' – full dynamic range mastering - allowing the music's nuances to shine through and giving the classic album a more ferocious and dynamic sound, enabling the listener to immerse in the full audio heaviness like never before.