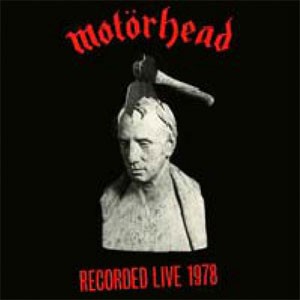 Record Label
Back On Black

What's Wordsworth? is a Motad live album recorded in 1978 but not released until 1983. Wilko Johnson organised a charity event on 18 February 1978 at The Roundhouse to raise money to help preserve some William Wordsworth manuscripts. The Count Bishops and Motad were also on the bill, but for contractual reasons Motad needed to perform under another name. Lemmy came up with the name Iron Fist and the Hordes from Hell, which would later be used for the name of a studio album. During this performance Mick Farren joined them onstage for a version of "Lost Johnny".