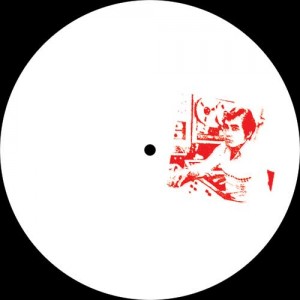 Midnight Runners comes to Razor-N-Tape with a 12" of Southern Hemisphere disco gold!

Harry Septiandry has been gaining traction with standout releases on Darker Than Wax and Star Creature under his Munir alias, and for his RNT debut he serves up four extra special reworks of obscure disco from his native Indonesia.

The source material would stump even the most savvy of ears, but Harry finds the universal in these rare gems, augmenting the grooves and preserving just the right bit of camp for super sunny spin!