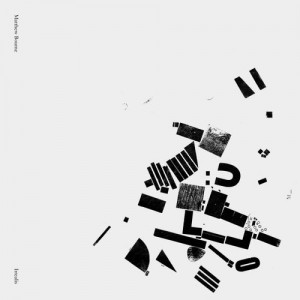 Irrealis was recorded in a single session, each take played as live without any overdubs. Having taught himself the basics of prepared piano by throwing confectionary into his school’s instrument, elements of these experimentations played a key role in Bourne’s early performances. This culminated in an infamous performance piece which saw the explosive musical demolition of an upright piano with a sledgehammer.

Far from the staid academic process the discipline is often approached with, Irrealis sees a restless improvisational musician explore the possibilities of his instrument with a box of nuts, bolts and Blu-Tak, and a sense of playfulness and spontaneity.