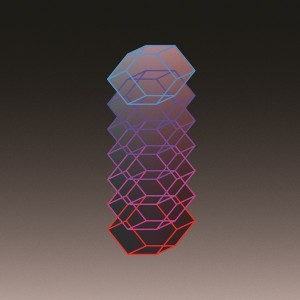 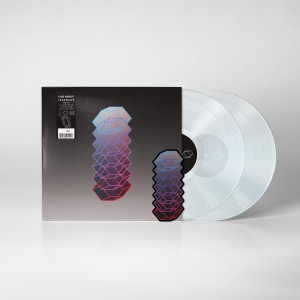 At times dark and ominous, others bright and welcoming, these eleven electronic vignettes form a dramatic and undeniably cinematic body of work which functions as a fitting widescreen soundtrack to our new now.

The lumbering rhythms, strident synths and distinctive touchstones of 'Translate' represent a musical reconciliation with the directness of the wave-making rolling synth-kraut of Abbott’s forthright debut 'Holkham Drones'.

Newly-reinvigorated and with a new sense of musical purpose, this is Luke Abbott’s sound fully realised and never so sure of itself.

Barry says: 'Holkham Drones' was one of my favourite albums for many a year, and still gets a good playing nowadays but nothing has come close to the mind-melting electronic bliss-blanket of 'Translate'. Perfectly split between hypnotic electronic counterpoints and synthy, IDM levity.