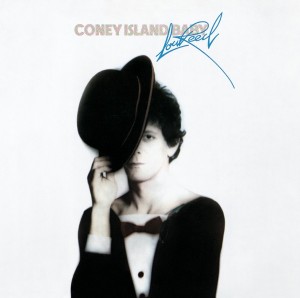 Coney Island Baby is the sixth solo studio album by Lou Reed, released December 1975 in the US, and in January 1976 in the UK, by RCA Records. The album has been described as "perhaps the most romantic album of Reed's career". Many of the album's songs were inspired by and dedicated to Reed's girlfriend and muse at the time, a trans woman named Rachel Humphreys but Coney Island Baby is "as much a love letter to Rachel as it was to the nostalgic Coney Island of the mind."