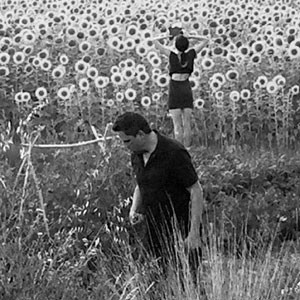 Jesu and Sun Kil Moon including drummer Steve Shelley of Sonic Youth will play five shows in February and March 2016 to support the album.