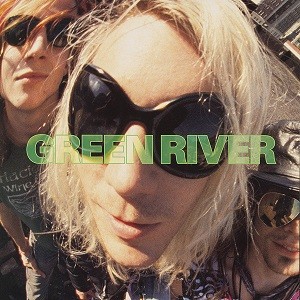 Barry says: Where 'Dry As A Bone' includes a wealth of outtakes (all superb), it's 'Rehab Doll' that represents the sole full-length, and what an LP. The eponymous track perfectly representing the sound of the mid to late 80's, and is only bolstered by the superb demo versions and extras on this remaster. It's a superb and essential document of the foundation of a scene.