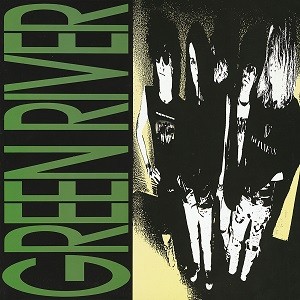 Barry says: There could be few pre-supergroups more influential in the Seattle sound than Green River, and of these two reissues, 'Dry As A Bone' is the most snarling punky outing, including the rock pomp of 'Baby Takes' and the punk snarl of the superb 'Bleeding Sheep'. Totally essential.