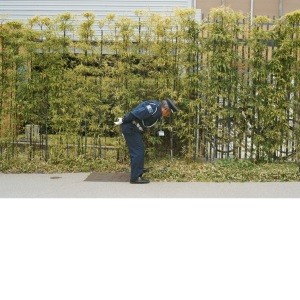 The story of Gold Panda’s journey from an acclaimed debut record to his third full length album, is an entirely circular one. Hailing from Chelmsford Essex in the UK, in the six years since the release of his genre-defining debut album ‘Lucky Shiner’, the electronic artist most comfortable with the moniker Derwin Panda spent the subsequent years splitting the majority of his time between London, Berlin and countless excursions to Japan. As he created his third album "Good Luck And Do Your Best" he ultimately found himself back where he began, in the East of England.