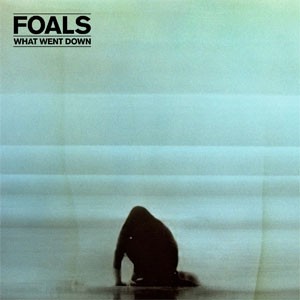 After three critically acclaimed Top 10 albums, a succession of major awards and a growing list of festival headline sets, Foals will be propelled to bold new heights with the August 28th release of their eagerly anticipated new album ‘What Went Down’. Produced by James Ford (Arctic Monkeys, Florence + the Machine), ‘What Went Down’ is an album that grapples with questions that are a world away from the bland bleatings of homogenised pop: permanence and impermanence; life and death; solitude; vulnerability; intimacy; passion; rage; humanity – weighty issues that make demands of the people creating that music, and of all those who listen to it, too.

Sonically, it’s an album that precariously seesaws between primal aggression and naked vulnerability. It’s an approach that delivers a contrast of muscular shocks with the fiery central riff of ‘Snake Oil’ and the menacing percussive march of ‘Albatross’ set against some of the band’s most openly experimentally moments to date such as cocktail of afrobeat and drum machines that underpins ‘Night Swimmers’ and the stripped-back, vocal-led ‘Give It All’.