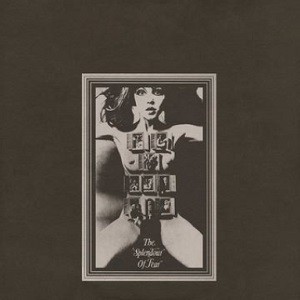 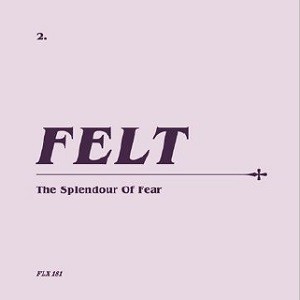 Lawrence escapes the contours of a bland city and retreats into his mind. Felt had risen from the underworld searching for a new horizon but only managed to slip into a desolate obscurity! Dark black slabs of creosote guitar – vast swathes of epic interplay – casting futuristic Shadows – an idiosyncratic and unobtrusively brilliant band, the music Felt made on this album is unlike anything attempted before. This really is a template for an age yet to come. And it pays to know that Maurice Deebank now resides in a monastery in Birmingham!