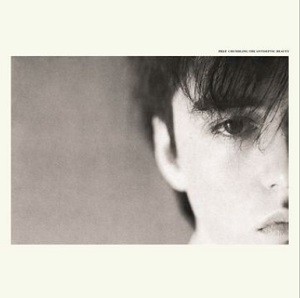 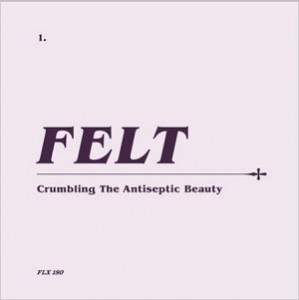 Lawrence’s ambition was to release the best debut English album ever! Adrian Borland offered his services, then commitments with his band The Sound prevented this from happening. So Felt began a relationship with Swell Maps producer John A. Rivers. Recorded and mixed in six days the band got a taste of how bitter reality fares compared to the “mellow fruitfulness” of blind ambition.