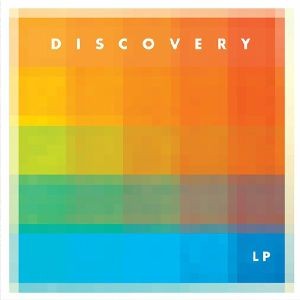 The album ‘LP’ features guest appearances fromEzra Koenig and Angel Deradoorian, and isreissued for the first time in five years on vinyl, withan unlisted bonus track that was not on the XLpressing.

Tyler, The CreatorCall Me If You Get Lost