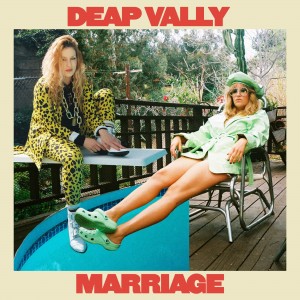 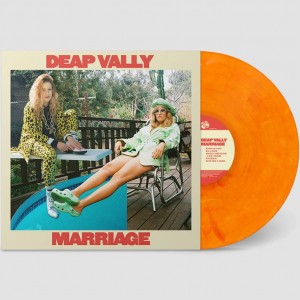 Being in a band is like being in a marriage: sometimes it’s magical, sometimes it’s unbearably challenging. To reinvigorate that marriage, Deap Vally have made their third album a genrebending experiment with new collaborators and instrumentation that push the limits of what has previously defined the duo - Marriage is their musical Rumspringa, if you will.

The album sees Julie and Lindsey break free of the rigid creative constraints within which they previously existed (two members, two instruments, two voices) and invite in collaborators such as KT Tunstall, Peaches, Jennie Vee and jennylee, as well as a range of producers including Allen Salmon, Josiah Mazzaschi and Harvey Mason Jr.