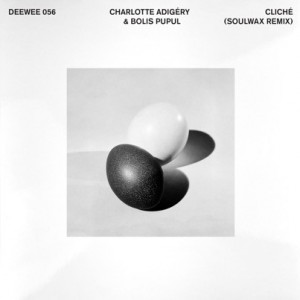 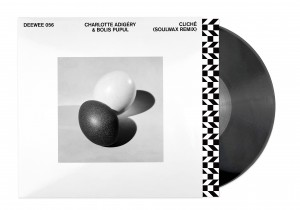 After co-producing their triumphant debut album ‘Topical Dancer’ which was heralded as Pitchfork’s Best New Music on release, Soulwax have delivered a remix of Charlotte & Bolis’ fan favourite 'Ceci N’est Pas Un Cliché'. The dynamic track which touches on all of the most cliché lyrics used in pop music has received the club treatment from Soulwax ahead of this summer’s lengthy festival run for the Belgian duo.

Matt says: Soulwax deliver the goods once again. After slaying the stadium and 6 Music with their Wet Leg remix, they're back - charging "Cliché" with their big room vibes.