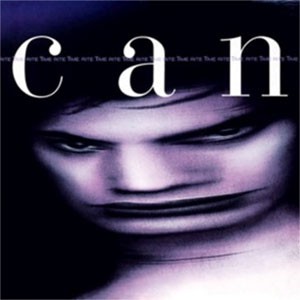 ‘Rite Time’ was originally released in 1986. Can got back together with original vocalist Malcolm Mooney to record again.

Revaluated as one of the classic Can albums, they show again how everything changes yet remains unmistakably Can.