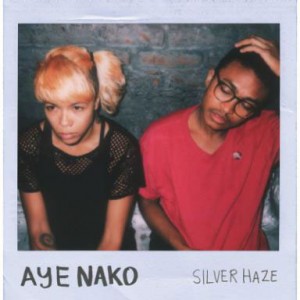 Originally formed to subdue personal boredom, but now operating on another frequency, Aye Nako are actively seeking a planet where those who fall in the margins can feel okay about being themselves. The band has self-released one full length, Unleash Yourself (2013), and also put out an EP, The Blackest Eye (2015), through Don Giovanni Records. They have toured throughout the US with Screaming Females, Joanna Gruesome, and Speedy Ortiz.

"With every release, the members of the Brooklyn queer punk quartet sharpen their talent for reciprocity between seemingly dissonant elements." - NPR

"It's hard to ignore the tonal similarities to their tour-mates Speedy Ortiz but Aye Nako differentiate their gnarled noise by mixing unexpected sincerity into otherwise deadpan delivery." - Pitchfork