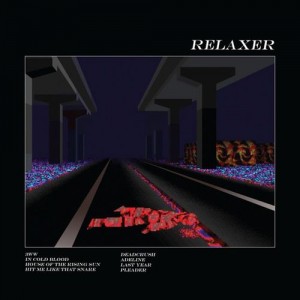 Flying straight into the top 10 of the UK album chart, ‘RELAXER’ became the band’s second album to be nominated for the Mercury Prize, following their win for debut album ‘An Awesome Wave’. Their catalogue has now cemented them as one of the most successful British bands of the millennium, with a UK Number 1 album, three Top 10 albums, album sales in excess of two million and over three billion streams across their tracks.