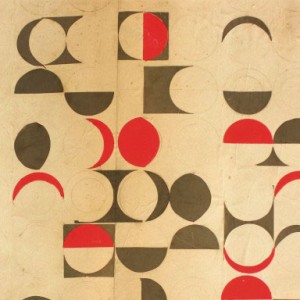 ‘Harlequin’ may be Izenberg’s debut album proper but it also marks the culmination of over five years of highly prolific writing and recording under a variety of pseudonyms.

‘Harlequin’ is almost a study in distraction - a restless, feverish dream sequence which variously invokes Scott Walker’s obtuse, off kilter worlds of sound, Simon and Garfunkel’s psychedelic yet practical string arrangements, the vaudevillian pomp and preening of Wild Beasts’ early material and Grizzly Bear’s pastoral early steps. All this is cut through with moments of total silence, patches of noise, found sound and countless dynamic leftturns and moments of non-sequitur.