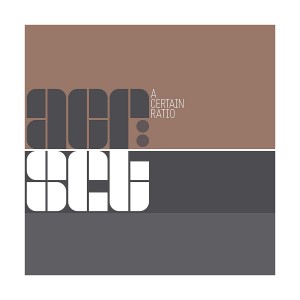 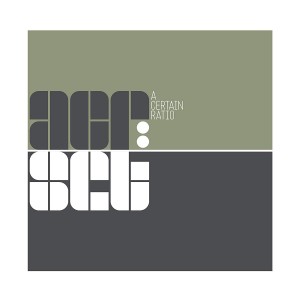 THE PICCADILLY RECORDS REISSUE/COLLECTION OF THE YEAR 2018.


A Certain Ratio were born of the Manchester punk/post punk explosion of the late 70s, but while they took on the bleak aggression of the former and the spiky experimentation of the latter, they were rooted in another tradition. By the time their second single, the incredible opium funk dream of "Flight" was released in 1980 on Factory Records, it was obvious that the apparently unlikely union of brooding post punk with dub and funk rhythms was a marriage made in heaven - If heaven is the right word.

"Set" follows their current set list (hence the title), pulling material from across their incredibly diverse career. It's perhaps only fitting that two thirds of the collection dates from 1979-1986, while they were signed to Factory, when they arguably produced their finest and most inventive material. If "Shack Up" added a mutant snarl to the Banbarra classic and "Flight" was eerie and sublime, "Knife Slits Water" was a signpost for their future direction, moving away from the paranoia and angst of their earlier sound and introducing a lighter and more loose limbed samba, jazz dance and tropical funk groove. The brighter feel was further cemented by "Wild Party", a moody boogie blend incorporating street soul and electro which perfectly conjured it's title, and the P-funk genius of "Mickey Way” which went on, appropriately enough, to become a Hacienda favourite.

The move to A & M brought another diversion, into acid house euphoria, represented here by "Good Together"; this, and the silky, emotive pop of "Won't Stop Loving You", here remixed by Bernard Sumner, were both enhanced by the gorgeous vocal talents of Denise Johnson. There is new material here too, in the shape of "Dirty Boy" featuring Barry Adamson; but, even leaving aside the astonishing span and prolific nature of their output, what is truly amazing is that through all the extraordinary range of their sound they have always maintained a distinct and coherent identity. That takes real talent.

Barry says: An essential package featuring some of the greatest ACR tunes to be committed to tape, with definitive 12" versions sitting brilliantly alongside a couple tracks exclusive to this release. An essential for any fan, and sure to make a few new fans as well!