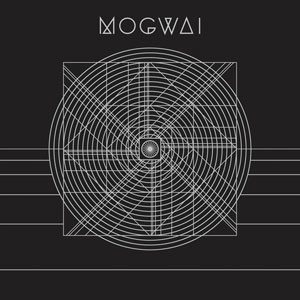 Following the release of the critically acclaimed ‘Rave Tapes’ in January, Mogwai completed a worldwide tour with sell out shows at London’s Royal Festival Hall and festival performances headlining stages at Glastonbury and Latitude.

The release also contains remixes of tracks from that album by Nils Frahm, Blanck Mass and Pye Corner Audio.