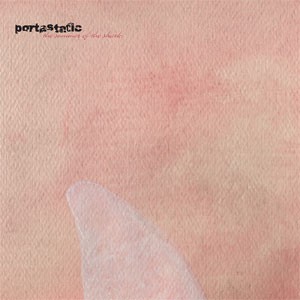 Portastatic's The Summer of the Shark will be available for the first time on vinyl as part of a monthly series of reissues to mark the 25th anniversary of Merge Records.

Mac McCaughan, co-founder of Merge Records and frontman of the band Superchunk, began recording solo albums under the name Portastatic in the early 90's.

Beginning with this album, Portastatic evolved from a lo-fi side project to become McCaughan's main focus throughout Superchunk's long hiatus in the early '00s. McCaughan wrote the songs on The Summer of the Shark in 2001 while Superchunk was on tour in support of Here's to Shutting Up, which was released mere days after the September 11 attacks and would be the band's last studio album for nine years.

The Loose SaluteGetting Over Being Under