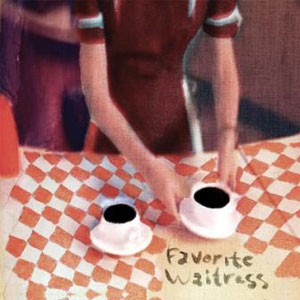 The Felice Brothers kicked off in 2006. They did what any delinquent youths, lost in upstate New York with dim job prospects would do: become obsessed with traveling the world and playing extremely loud rock and roll. After settling on minor matters like who plays what (Ian Felice- vocals/guitar, James Felice- accordion/keys/vocals, Greg Farley- fiddle/vocals, Josh Rawson- bass/vocals. Recent addition David Estabrook- old friend/new drummer – completes the current line up), the band procured instruments, cans of sardines and packed up tents and devoted their lives to studying the art of song craft. It was a long way to the top.

The Felice Brothers' new album 'Favorite Waitress' marked the first time the band ever recorded in a proper studio. Produced by the band's longtime producer and collaborator Jeremy Backofen, the album is their most fully realized statement yet.

James BlakeThe Colour In Anything