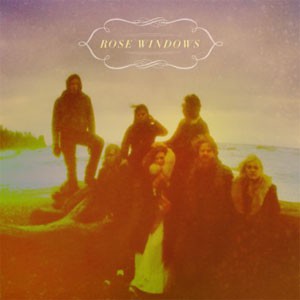 ‘There Is A Light’ was written near the end of the band’s sessions for their 2013 Sub Pop album ‘The Sun Dogs’ and it highlights the band’s talent for creating driving, psych-tinged pop.

‘Fix Me Another One’ the B-side was written under the influence of Curtis Mayfield, who was in heavy rotation while the band toured in support of The Sun Dogs.